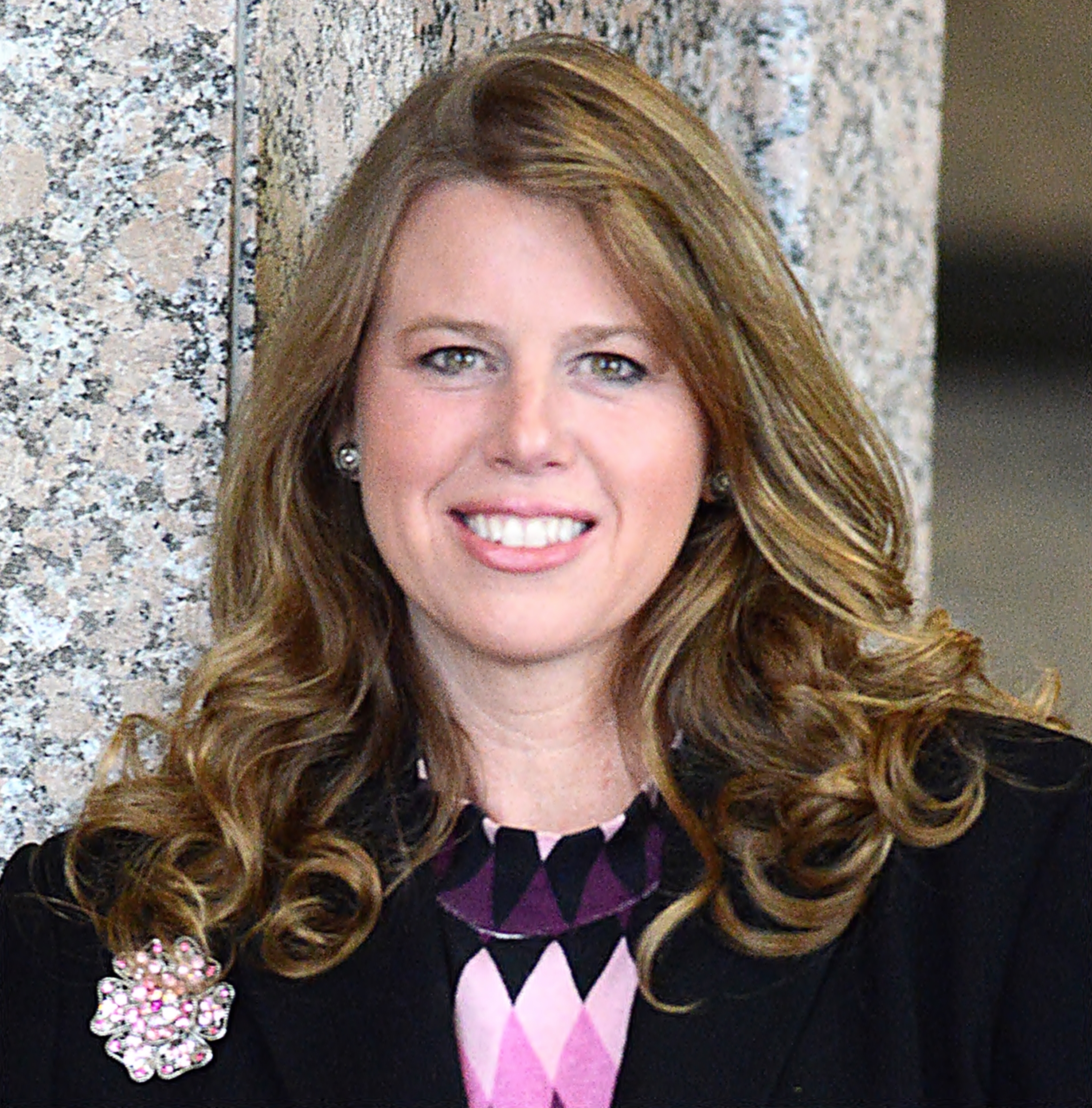 Ms Kenda Culpepper, Rockwall County District Attorney, will be our speaker at the Tuesday, Feb 4th, McLendon-Chisholm Lunch and Learn.  The Lunch and Learn will be held from 12:00-1:00 pm at City Hall, 1371 FM 550.   Feel free to bring your brown bag lunch.   Reservations are NOT required.  Don’t miss this opportunity to hear firsthand about crime and crime prevention in Rockwall County.

Below is an abbreviated bio of Ms. Culpepper’s amazingly successful career.

In November of 2008, Ms. Culpepper was honored to be elected as the Rockwall County Criminal District Attorney and became the first woman to take office as a District Attorney in the history of North Texas.  She has been re-elected to subsequent four-year terms in 2010, 2014, and 2018.  She supervises thirty-eight personnel (including 19 prosecutors), and her office handles almost all of the criminal prosecutions in the County of Rockwall and is comprised of the following divisions:  felony and misdemeanor trial divisions, family violence, child abuse, juvenile/CPS/mental health commitments, white collar, civil, criminal appeals, and JP/bond forfeitures.

Ms. Culpepper is the President of the Board of Directors for the Rockwall County Children’s Advocacy Center, sits on the Leadership Core of the Texas Council on Family Violence, and is on the Legislative Coordinating Board of the North Texas Crime Commission.  She was the Course Director for the 2016 State Bar Advanced Criminal Law Course and has served on the planning committee of the Texas Elected Prosecutor Conference as well as on a state-wide ad hoc committee appointed to review issues regarding eyewitness identification, Brady and their relevance to recent exonerations.  In 2015, she was honored to be part of the team of lawyers and investigators who won the statewide “Lone Star Award” for their work in the capital murder conviction of former Justice of the Peace Eric Williams, who killed the Kaufman County District Attorney, his wife and one of his assistant DA’s.  She is additionally proud to have been instrumental in the creation of first regional veteran’s court in the nation.