The City of McLendon Chisholm recently celebrated 50 years of incorporation.

However, the City has a rich history which dates back almost 170 years, involving two prominent families and two separate towns.

The family names of the early settlers can still be seen today at the historic Chisholm Chapel Cemetery and some of their ancestors continue to reside in our community.

A RICH PAST & A BRIGHT FUTURE

Click on an image for a larger view. All historical images provided by Gary and Mindy Lovell. 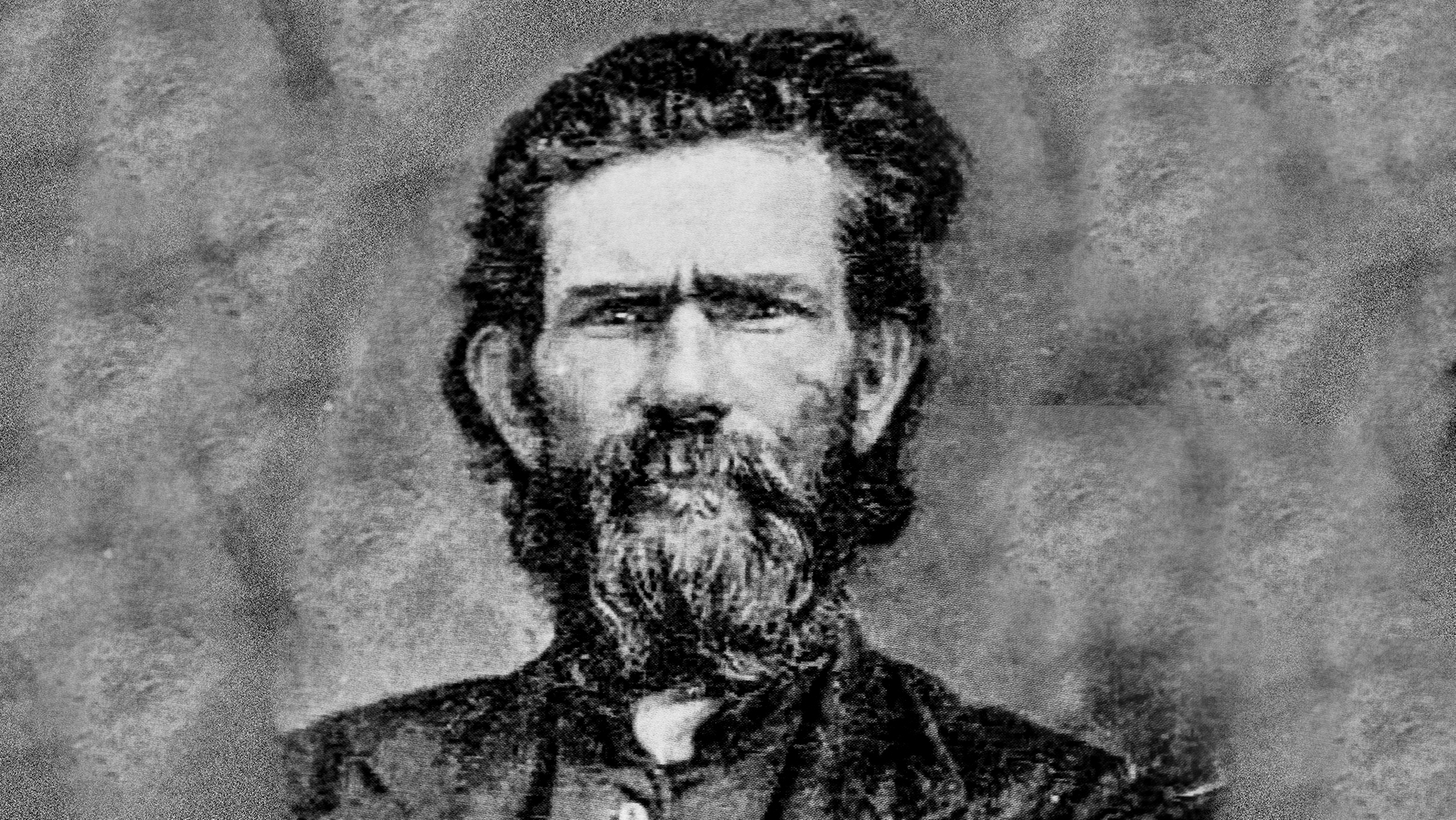 McLendon derived its name from P. A. McLendon. Around 1870 P. A. McLendon, a large land owner built a store, gin, and blacksmith shop, starting the beginning of the community. This was a thriving neighborhood in the midst of an area where there was rich blackland soil that produced an abundance of cotton. In the beginning, there was a church and school. 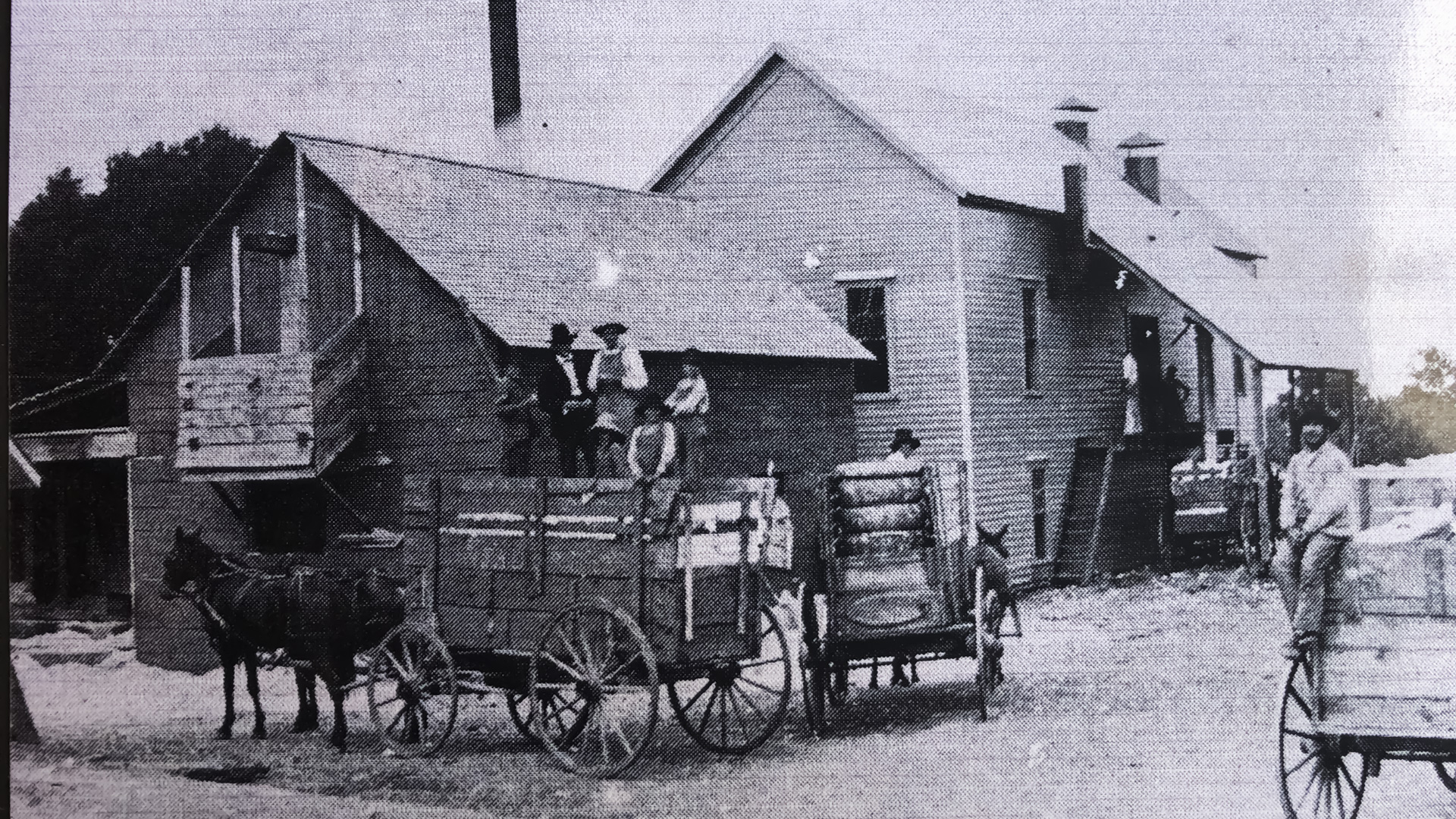 Enoch Chisholm was not only a farmer and landowner, but a licensed preacher in the Methodist Episcopal Church, South. Enoch organized the Chisholm Methodist Church in his home in 1871 and by 1875 had constructed a small chapel, called Chisholm Chapel by the congregation, which was still standing in the 1980s. The community had two small school buildings, which were combined to form Berry Creek Academy in 1886. In 1898 this school had four rooms, four teachers, and 301 students; it was the second-largest school in Rockwall County.

Today, with a population nearing 3,000, McLendon Chisholm is experiencing a strong, well-managed growth period. Upscale residential communities are becoming established and new businesses are discovering the convenience and benefits of being close to the DFW area, without the congestion and limitations of a big city.

REMEMBERING THE PAST, AS WE PREPARE FOR THE FUTURE.